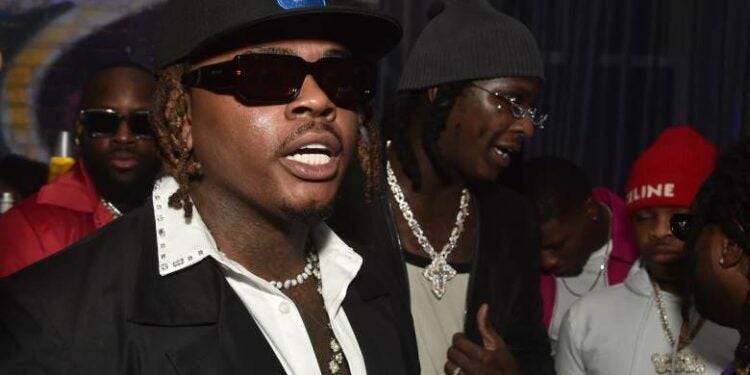 According to a local news station, rappers Young Thug and Gunna were arrested today in Fulton County, Georgia, on RICO charges. They were charged in a 56-count indictment with over two dozen others, according to WSBTV Reporter Michael Seiden on Twitter on May 9, 2022.

According to Seiden, the 28 people facing charges are members and associates of Young Slime Life, or YSL. Young Thug is charged with street gang activity and conspiring to violate the RICO Act, according to Seiden, who wrote on Twitter that he was reviewing the 88-page indictment. Gunna is charged with one count of conspiring to violate the RICO Act.

Thank you for contacting us. We will get back to you shortly.

Please complete all required fields below.

We offer a Free Consultation and we'll gladly discuss your case with you at your convenience. Contact us today to schedule an appointment.