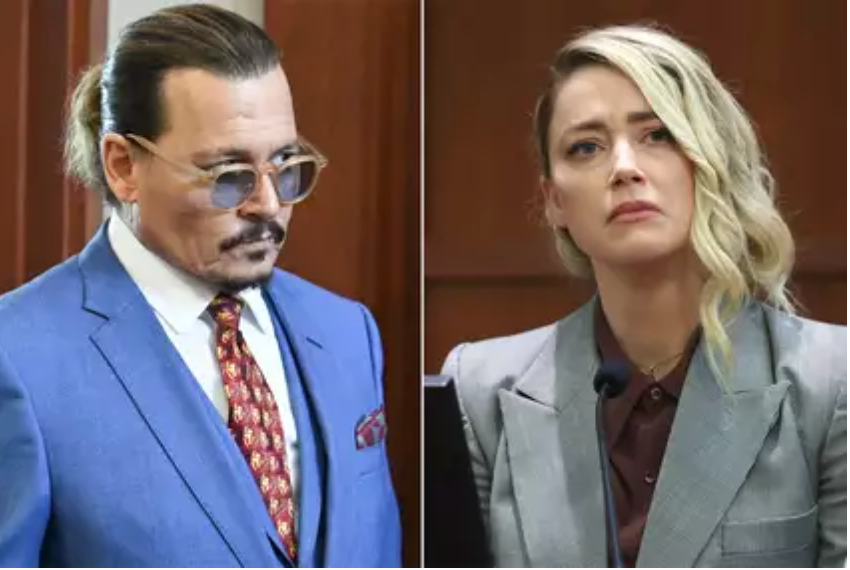 Johnny Depp won his defamation case against his ex-wife Amber Heard on Wednesday, and the jury awarded him $15 million in damages.

Depp sued Heard for $50 million after she wrote an op-ed for The Washington Post in 2018 in which she called herself a "public figure representing domestic abuse." Heard countersued Depp for $100 million.

Thank you for contacting us. We will get back to you shortly.

Please complete all required fields below.

We offer a Free Consultation and we'll gladly discuss your case with you at your convenience. Contact us today to schedule an appointment.